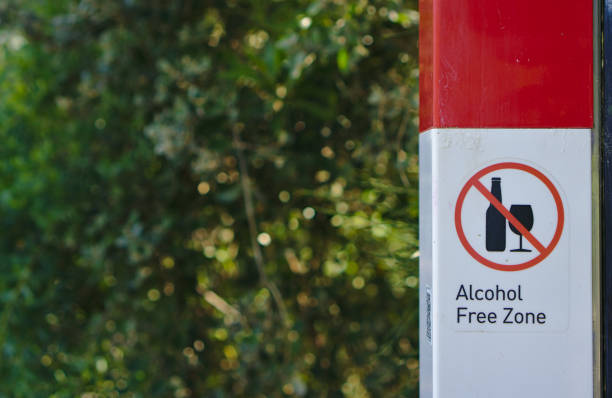 My relationship with alcohol has been…complicated. My first drink was when I was 22 years old. I had been taught as a kid that alcohol was dangerous, a tool of the devil.

I didn’t really care for it at first. Then after a year or two, I started drinking in social situations, to deal with my constant anxiety. Then it became a way to relax after work and cope with my marriage, which was slowly coming apart at the seams.

Soon it began to become a habit, a ritual, a way to dial down the constant yammering voice in my head.

Eventually it became a lifestyle. In my mind, it was something cool and fun. No big deal, nothing to worry about. Except it was becoming worrisome, and that voice in my head kept reminding me that things might be getting out of control, that I was playing with fire.

Then COVID happened, and we all know what kind of effect that had on the world.

So six months ago, in a moment of deep meditation and self-reflection, I made a decision to stop drinking. At least for now.

What I do know is that I’ve taken a critical step to strip away a part of me that’s not me, and it’s the most freeing feeling in the world. Today, that feeling is what I’m thankful for. And of course, my amazing wife, who’s been with me every step of the way.

So now, I’m getting on a plane to go on a road trip with my best friend for five days, which will remind me of the many, many other things in my life I am grateful for.

I hope everyone has a wonderful Thanksgiving. Cheers!