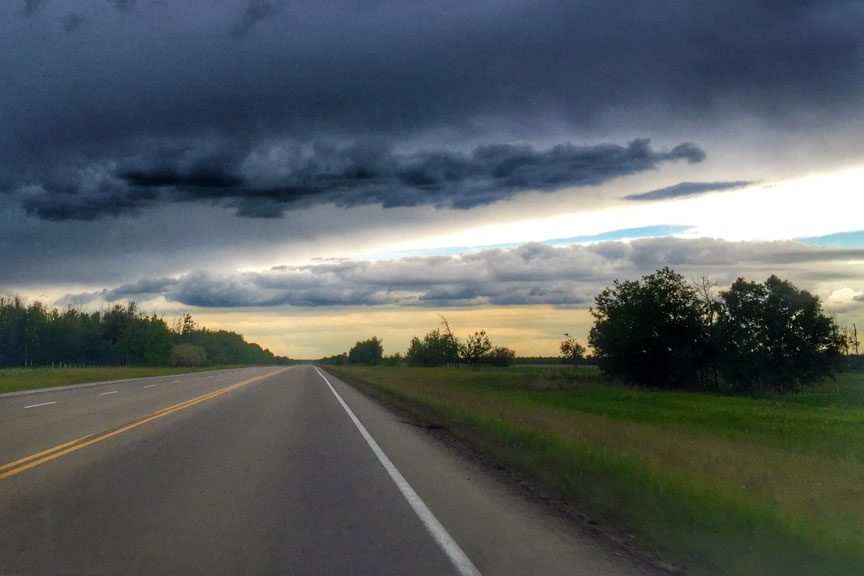 “Sal, we gotta go and never stop going till we get there.”
“Where we going, man?”
“I don’t know but we gotta go.”Jack Kerouac, On the Road

In On the Road, Jack Kerouac’s classic American beat novel, Dean Moriarty looks out over the chaotic buzz of Chicago’s nightlife and tells his adventurous friend Sal Paradise that it’s time to go. Where? They won’t know till they get there.

In the book, which Time magazine named as one of the 100 best English-language novels, Sal and Dean spend three years crisscrossing the country in a series of adventures that have become literary and road trip lore. Published in 1957, On the Road still maintains its power to draw us into its turbulent mixture of adventure, drama, sadness and humor. 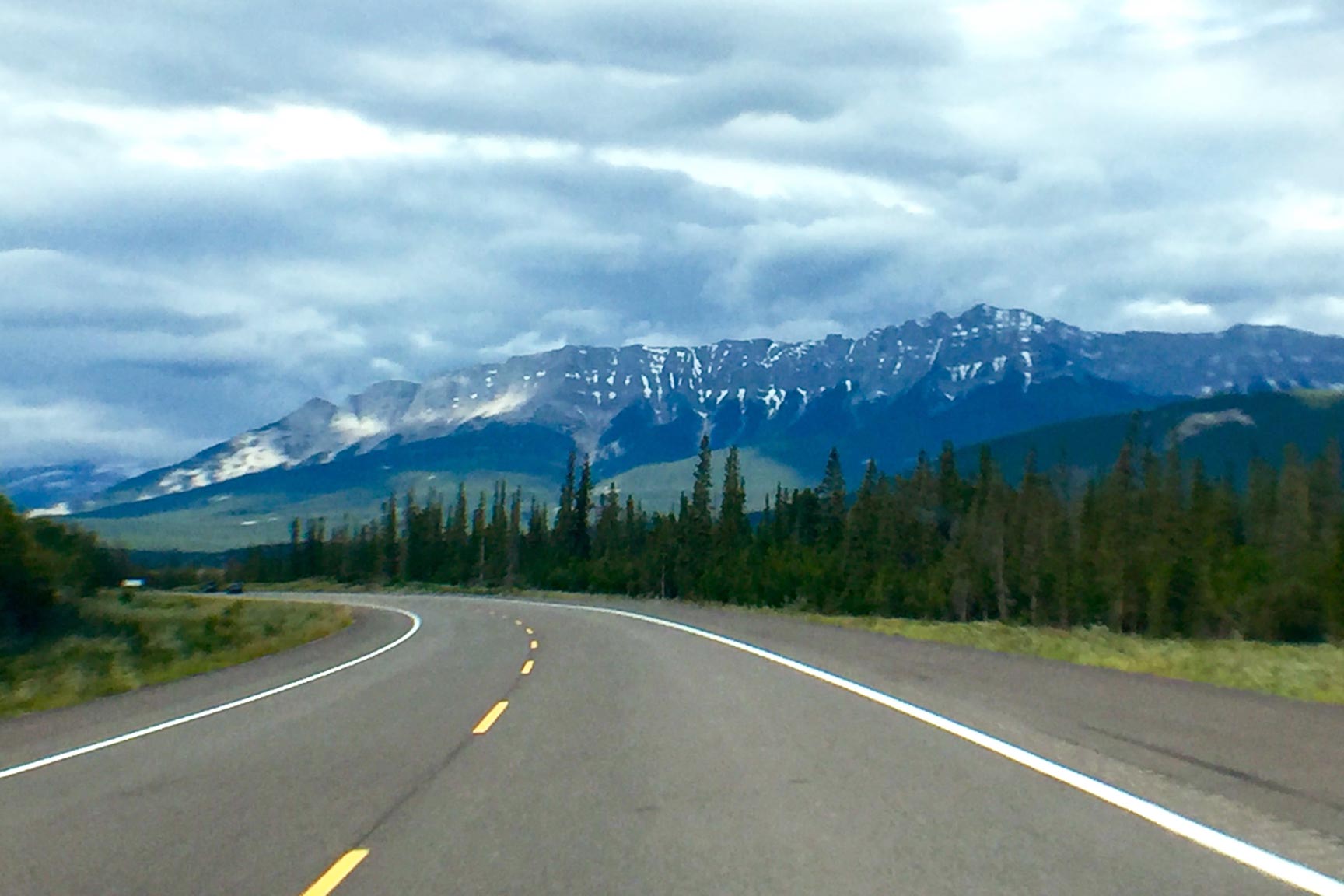 As Sal discovers, there’s something uniquely American about taking a road trip. The combination of powerful cars and endless highways is exhilarating because of the freedom it brings. Moving from town to town and state to state reminds us that barriers usually exist only in our minds.

Road trips have the ability to awaken something poetic and transcendent in us because, like life, they have a certain beginning and an uncertain end. In between is where the adventure takes place. 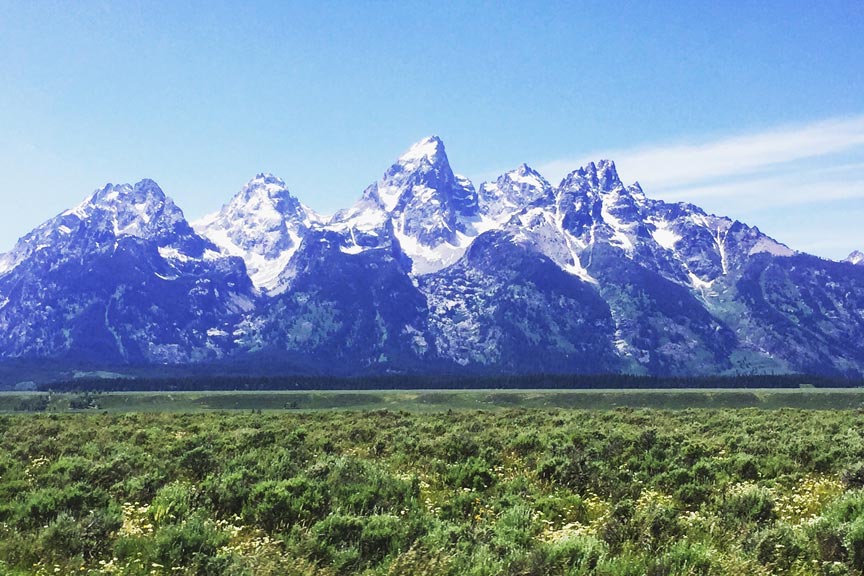 In one of the lowest periods of my life, I took an impromptu road trip with my friend. That was five years ago. Last week, he and I completed our twentieth trip together. And we don’t anticipate breaking our road trip habit anytime soon.

On that first road trip with my buddy, something began to change in me. I took a step toward becoming something different. I came home having deepened a friendship and reclaimed some of my freedom. I suddenly realized that the future held much more potential than I had given it credit for.

Take my word for it: Road trips have power. They can change you from the inside out. 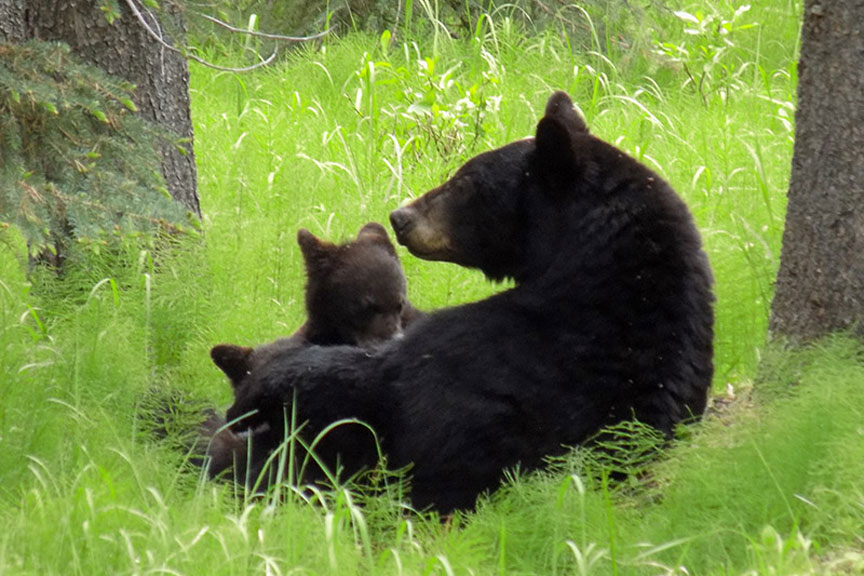 Our most recent road trip took us on a wandering path through the plains and mountains of Western Canada. I can remember only a few things in my life as awe-inspiring as the Canadian Rockies. Everywhere we looked was expansive natural beauty and wildlife, and the cool temperatures made it feel like another world. It was a timely reminder of my relative size in the universe and the importance of the emotion of awe.

But you don’t have to travel through amazing natural wonders to open up a road trip’s possibilities. Many of our trips have been simple backwoods adventures along country roads. 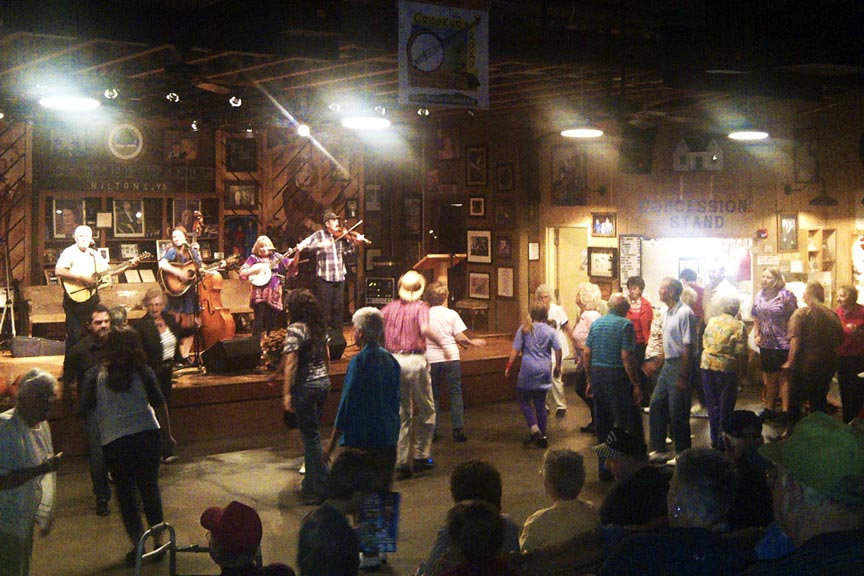 We discovered early on that the key is to stay off the main highways. Interstates were built with Point A and Point B in mind, and the assumption that there’s nothing of importance in between. The smaller roads are the ones that force you to notice what real life is like in places you’ve never heard of before. When you stop in these out-of-the-way locations, you realize everyone else is just like you, and different at the same time.

More than half the fun is in the people you meet, and it’s amazing what you’ll learn about them by asking a few questions. In Eastern Colorado we met Stuart, an elderly motel manager who became a professional boxer at age 15. And Heather, a restaurant server from Talbot, Tennessee, excitedly told us about her tiny hometown, which had just gotten its first stop sign.

You’ll discover eccentric places you don’t see in everyday life. We once knocked on the front door of a “clothing optional” nudist resort in East Texas, just to see what would happen. We ended up on an hour-long guided tour of the facilities. Another time we went “undercover” to see the inside of a Scientology center and hear how they recruit new members.

You’ll be invited to see things that renew your faith in human kindness. Driving through Upstate New York, we happened on a beautiful Buddhist temple, whose monks invited us to stay for lunch and prayers. On a trip along the Gulf Coast, a local beach resident asked us into his backyard to watch the sun set across the Gulf of Mexico. “Come on in the back,” he said. “It’s not my sunset, it’s everyone’s.” 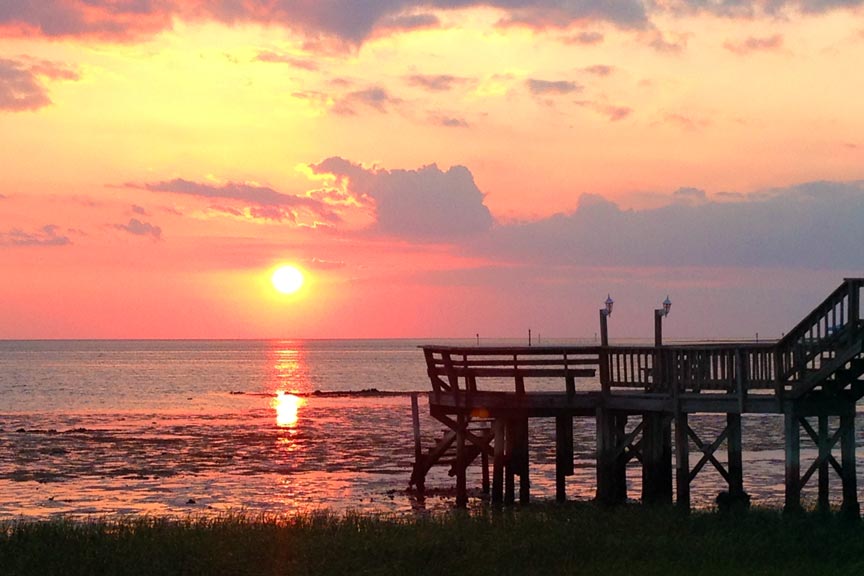 Every time I met a new person or explored a new town on one of our trips, something inside me opened up just a little wider. Somehow I became just a little more spiritual. That’s how I know that road trips can heal.

A road trip can create space in you. Leaving your comfort zone and exploring new surroundings gives you a sense of openness and perspective you didn’t have before. You realize that not everyone is like you, and that’s exactly the way it’s supposed to be. You begin to notice the world is an immense place that’s always changing.

You realize that you’re always changing too. And that’s a good thing.

The truth is, pretty much anyone can take a road trip, but hardly anyone does. Why? Because it’s too easy to stay comfortable. It’s too tempting to view the world as “home” and “not home.” But growth and healing usually don’t come when you’re comfortable at home. The good news is that the only necessary elements for a road trip are a car, a road and a little initiative.

Trust me on this: take a road trip. What will you find? You won’t know till you get there.

As we crossed the Colorado-Utah border I saw God in the sky in the form of huge gold sunburning clouds above the desert that seemed to point a finger at me and say, “Pass here and go on, you’re on the road to heaven.”Jack Kerouac, On the Road 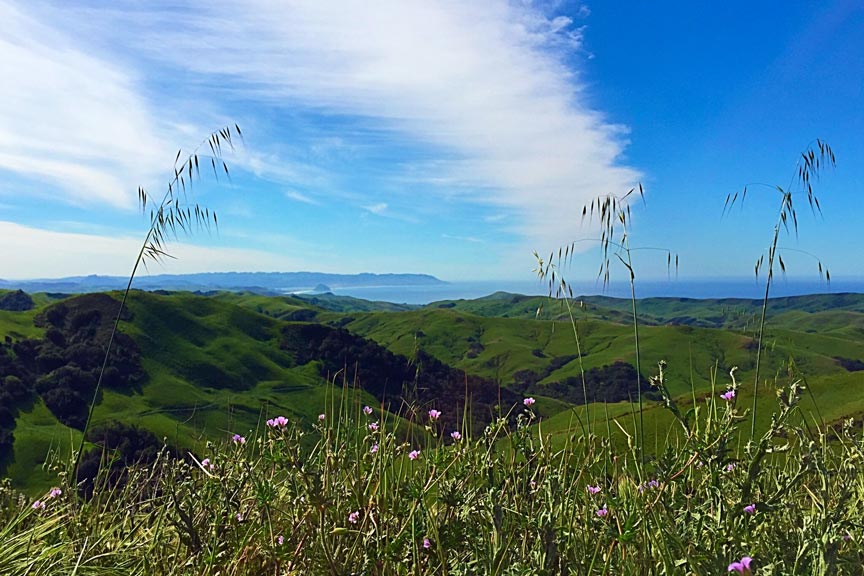 My friend Kevin and I write about our travel adventures on our road trip blog: Ken and Kevin’s Road Trip.