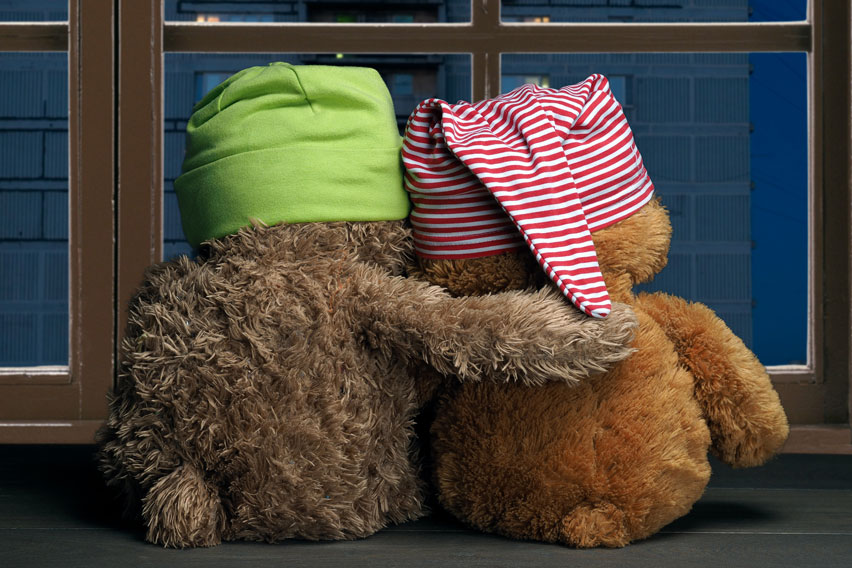 I haven’t posted much on the blog lately, but it’s not because I haven’t been writing. I’ve actually been writing a lot, but mostly for an online writing course, which has taken up my creative bandwidth for the past several weeks.

The course has been really difficult, for two reasons.

The first reason is that I’m finally forcing myself to write about some personal, emotional things and not just the marketing benefits of certain products and services (not that there’s anything wrong with that…it’s made me a nice living for a couple of decades now). The second (and more significant) reason this class has been difficult is that I now have to listen to strangers give their opinions on my work.

Twice during the 10-week class, we’re required to submit a substantial piece of our work (say, a chapter from a book in progress) that everyone in the class must review and comment on, including the instructor. So I spent a couple of weeks working on something, honing and crafting it, trying to get down in words exactly the story and meaning I wanted to convey.

I won’t go into what the piece was about, let’s just say it included some difficult emotions. When I finally submitted it, it was (in my humble and totally objective opinion) pretty damn good. Luckily for my ego, everyone in my class agreed.

Except for one woman.

In her opinion, my piece was confusing, lacked detail and context, and conveyed little emotional intelligence or awareness.

Well, that sucks, I thought. Why can’t she say something constructive? Doesn’t she realize this class is supposed to be about encouragement and learning, not tearing each other down?

We live in a universe of relativity.

I won’t bore you with my feeble explanations of his mind-bending theory of Special Relativity, but I’ll sum it up like this:

What you see depends on where you’re looking from.

In other words, your unique frame of reference defines what result you’ll get when observing physical phenomena. But here’s another way to think about relativity, which is less about confusing physics and more about real life…

You’re sitting at dinner with a friend. Your glass is on the right side of your plate. From her perspective, though, it’s the exact opposite. Clear enough, everybody knows that. Then you tell your friend about some stupid thing your stupid boss did. But rather than supporting you, she defends your boss. Wait a minute! She’s supposed to be your friend, why can’t she just agree with you?

Turns out this relativity thing is true of everything in the universe. As Einstein pointed out in the realm of physics, there’s not just one reality, there are infinite possibilities for multiple realities. The same is true in our personal lives and struggles.

Everyone is different. Everyone struggles with unique experiences, challenges, and fears. When we look at the world, we’re all seeing things through our own unique lenses.

What’s empathy got to do with it?

A few days ago, Meryl Streep gave a speech where she pointed out the apparent lack of empathy displayed by the incoming U.S. President. It generated a lot of buzz. Since I don’t watch the news and didn’t have a cable news talking head to interpret it for me, I had to go find the video to see what all the fuss was about.

After watching it, I had to wonder, why is everyone focusing on the politics of what she said, rather than what she actually said?

Yeah, she did come across as a bit elitist. (Who cares if people want to watch mixed martial arts and football?) So you can fault her for her delivery or her politics or even her acting (that last part is hard, though…go watch August: Osage County).

Regardless, maybe we should all ask ourselves: What does it mean that we’ll soon have a president who doesn’t seem to display any empathy or compassion…at all?

Why? In a word: Politics. In a phrase: Despite millions of years of evolution, humans are still barely capable of looking beyond our own selfish, short-term needs.

Empathy — the ability to put ourselves in the another’s shoes and feel the world from their perspective — is not necessarily something that comes easily to us. Men are worse at it than women, and rich people are worst of all.

Empathy requires effort. It’s a skill that must be practiced, especially for men. Empathy requires examining our own thoughts and emotions, not just those of other people. It requires being vulnerable and admitting we don’t have all the answers.

We also have to teach it to our kids, especially our sons. We have to remind ourselves that everyone sees the world from a unique and relative perspective that is tinted by all the pain and struggle they’ve been through.

This will be a truly divisive year. In many ways, it’s gonna suck (and I say this as a fiscal conservative). Politics in 2017, even more than usual, will appeal to our lowest, most selfish, most fear-oriented selves. It will bring out the worst in people.

So what can we do about it?

Back to my classmate…

After grumbling for a few minutes about how rude this woman was for her commentary on my writing, I clicked on her name and read the piece she had submitted to the class.

A few things quickly became clear. This woman had lived in poverty. This woman had escaped an abusive relationship. This woman had struggled with chronic illness. What’s more, she had very little support from friends and family. Yet here she was, taking a writing class to improve her talents and opportunities.

Suddenly I had a whole new perspective. Suddenly it didn’t matter so much that she hadn’t liked my work. After putting myself in her shoes for a moment, I was humbled and I realized my petty ego didn’t matter nearly as much as the things she had dealt with.

So yeah, other people do suck. They suck because they don’t like my writing. Meryl Streep sucks because she’s a Hollywood elitist. Trump sucks because he doesn’t care about anything except his own power and prestige (I keep hoping – really, really hoping – I’m wrong about this).

But I suck too. I have weaknesses and fears that hold me back and cause me to hurt and distance myself from others. We all suck because we’re flawed and human. And empathy is, as far as I can tell, the best way to begin to close the distance that keeps us all apart.

So in 2017, I’m going to practice being more empathetic. I’m going to remind myself other people are different than I am, and that they have just as many challenges and hurts and disappointments as I do — usually more, in fact.

“Empathy is about finding echoes of another person in yourself.”Moshin Hamid