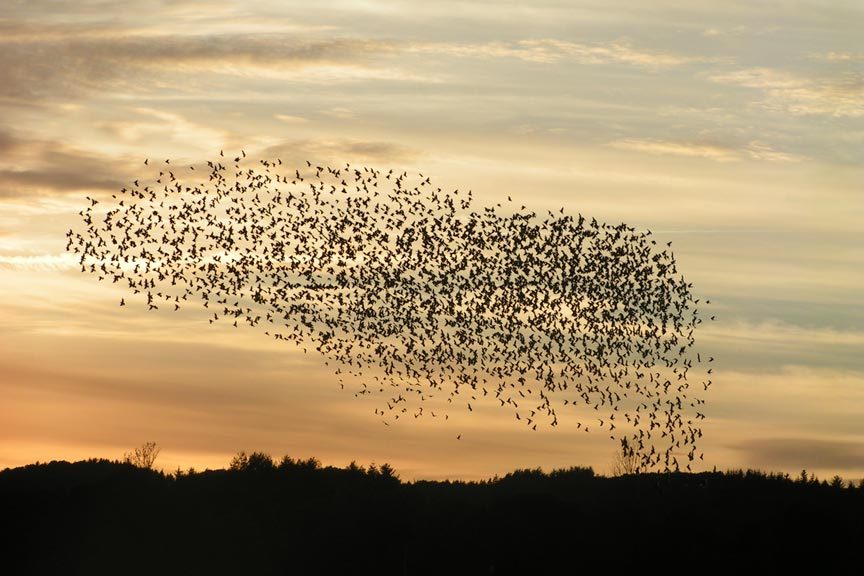 I’ve recently been binge-watching CNN’s excellent docuseries that chronicles recent American history in decade-long chunks. I finished The Sixties and The Seventies and am finally ready for The Eighties. I’m excited and a little embarrassed to relive the decade during which I navigated puberty, was both rejected and pursued by girls, finished high school and college, and got my first grownup job. (The 80’s were also responsible for my musical tastes, which is the embarrassing part.)

It occurs to me that watching an entire decade of American culture summarized in eight one-hour episodes is sort of like trying to tour the Louvre museum on your lunch break. You’ll see the Mona Lisa, but you’ll miss most of the nuanced and substantive stuff.

The CNN series is sort of like that, with all the emotional highs and lows compressed into tiny, consumable portions. Some of the events are inspiring, such as the moon landing and the evolution of popular music. Some are humbling or shameful, as in the Watergate scandal and the too-long struggle for civil rights. Each episode succeeds in showing us both the best and worst of human nature.

Zooming out for a different perspective

There’s value, though, in looking at things like art, culture and nature from a 30,000-foot level. Zoom way out to a wide-angle view and you more clearly see major shifts that can take place in a relatively short time frame.

Viewing things from a distance gives us a new perspective of the whole.

Check out this flock of starlings:

Murmuration of starlings in Utrecht, The Netherlands from Herbert Schroer on Vimeo.

A flock of starlings is called a murmuration, which is an awesome collective animal group name, but still a distant second to the coolest name ever, the crows’ murder.

Viewed from a distance, the murmuration creates an effect that is at once organic, dramatic and mystifying, like a new form of animal with its own unique consciousness. The cool thing is that these birds have evolved in a very specific way to exhibit this behavior.

Why do they do it? No one is quite sure, but it likely has to do with finding food and avoiding predators. Even if we don’t fully know the why, we now know how they do it. Flocking behavior like this was first simulated on a computer in 1987 and the mechanism turned out to be a lot simpler than it appears.

Flocks of birds, schools of fish and swarms of insects all exhibit similar behaviors. Though seemingly complex, these fluid patterns are actually the result of a simple algorithm made up of three basic rules:

Even humans do it. German biologists observed that people in groups show behavior similar to flocks when they move together. Like birds, if a small percentage of people in the group changed direction, everyone else followed suit. And when one person was designated as a predator, the rest of the group behaved like a school of fish in trying to avoid him.

What starlings can teach us

In a flock of starlings, there is no “bird chief” telling all the others how and where to fly. Their amazing flocking behavior emerges naturally when the group is together. Each bird behaves autonomously, but functions as a vital part in helping the overall group survive and thrive. The whole becomes more than the sum of its parts.

It’s the same with humans. We’re all individuals with unique qualities and goals, but also a part of a much larger organism of humanity. Without a significant number of us taking responsibility for working together toward growth and higher consciousness, our species (and therefore our entire planet) won’t survive, much less thrive.

If you were to zoom out and view the human race from a (metaphorical) distance, what would you see? Are we slowly dissolving into chaos, or are we progressing toward a more beautiful, meaningful existence?

I happen to think it’s the latter. I believe that, ever so slowly, we’re evolving into more compassionate, open and conscious beings. Stuck in the slow time of day-to-day worries, it’s easy to lose track of our progress, but all you have to do is look back a few decades to see how far we’ve come.

The next time you see a flock of birds, think about the important part you play in the beautiful, organic flow of life. Consider all the little behaviors and actions you control that can help our collective humanity live more noble, thoughtful and meaningful lives in the coming decades.

Each of us is a vital part of the evolving whole.